To all who interviewed,

This was our most competitive year to date when it came to elections! We had over 55 candidates for only a few appointed spots. This shows us that Tbirds really care about their school and want to serve! We only wish we had more spots to include more of the amazing students on Student Government. We hope to all those who are underclassmen, that they will come back in future years to run! This was not easy, and lots of conversation with many hours of interviews by our SBOs. Congrats to those who will be joining Student Government next year!

Parents and Returning 2022-2023 THS Students, We are happy to announce registration for 2022-2023 year!  In this final step, students have the opportunity to build their own schedule by selecting...

Hunger doesn’t take a Summer Vacation! Locations for summer meals can be found at the bottom of this post. There are new locations available. Beginning Monday, June 6th, ALL...

Missed Promenade or want to see your favorite people Promenade again?! Catch our live stream below. Special thanks to Jordan Hale for being our announcer! Link to Promenade Live Steam 2022:...

The mission and vision of Timpview High School is to empower every student to become college, career, and life ready by embracing growth, inclusion, and excellence. 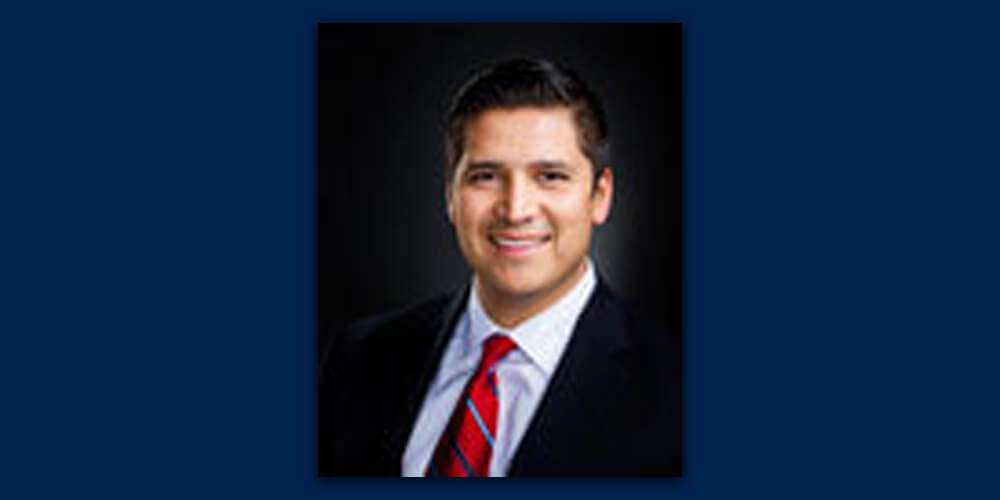 The calendar year has sprinted through another annual cycle! The students constituting our Senior class are learning that we as parents weren’t lying when we suggested that the older we get, the faster the annual wheel spins. So, what happened over the past twelve months at THS? What did we learn in 2021, and most importantly, what are we looking forward to?

The first lesson I’m drawing from 2021 is about the power of community. This energy was in full display on the picturesque, seventy-degree, spring day of our graduation ceremony. What I remember from this past year’s celebration was an ideal convergence of recognition, celebration, and aspirational excitement toward the future. At a time in our society when few public gatherings truly represent the tapestry of our community; graduation brought us together under an umbrella of optimism and hopefulness. Newly arrived immigrant parents to our nation celebrated the achievement of their children alongside families whose ancestors immigrated to Utah five or six generations past. Notwithstanding the distinctive lived experiences of everyone in the arena, the aspirations of a bright future for each of our graduates united our stories and highlighted the power of civic celebration. As a school, we’re humbled by the opportunity to play a small role in bringing this type of energy to our community.

Our current senior cohort, the class of 2022, has experienced the most unconventional educational journey. First they handled the disruption of their sophomore year by the onset of the pandemic. Subsequently, their junior year, these students navigated the messy waters of an academic season filled with uncertainty and constant adjustments as we responded to the pandemic. And now, their senior year, they walked into a school turned upside down by a monumental construction project they won’t have the opportunity to enjoy when completed. With circumstances that are less than ideal, you would think our students would throw up their hands and symbolically throw in the towel.

Instead of massive disappointment, I’ve seen the opposite. I have experienced daily behaviors by seventeen- and eighteen-year olds that defy our expectations. These manifestations of resiliency and expansion are expressed in rarely seen actions such as in the student who opens the doors for a stranger at 7am in the morning and helps that stranger carry their load to the main office. This same energy is present in the student who picks up a lunch tray left behind and finds a waste basket to dispose of it. It’s expressed in the student who writes me to communicate gratitude for the influence of a teacher in their lives. That growth is also on display in the student who finds emotional support for a friend who’s struggling through a difficult family situation. And, it’s ever-present in the group of performers and teammates who join in prayer and meditation before a final theatric performance or big game.

So don’t you worry about this graduating class. The 2021 year taught me that our students are far more resilient than perhaps I gave them credit, and have reminded me that a hopeful outlook of the future far outweighs the projections of pessimism and discouragement. These past twelve months also highlighted a third lesson worth mentioning. The magic of schooling occurs in the day-to-day interactions that collectively move us toward a common goal. This process is often less than perfect, and often disrupted by the unexpected, but one worthy of our collective encouragement.